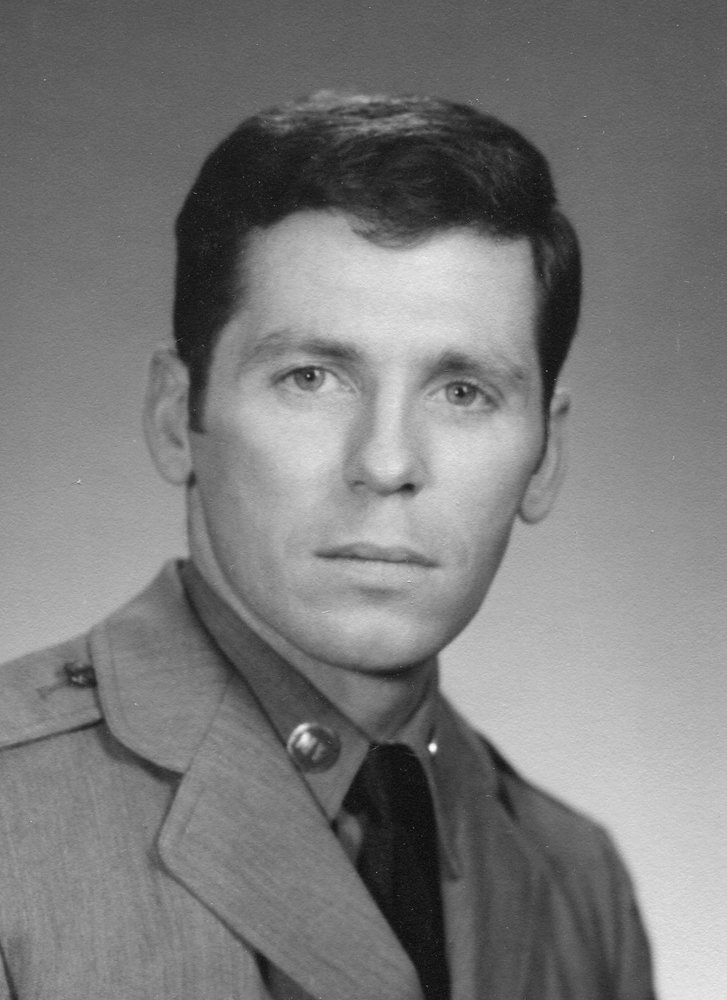 Please share a memory of Charles to include in a keepsake book for family and friends.
View Tribute Book

Charles “Chuck” E. Boone, Jr., 74, of Ballston Lake died suddenly on Tuesday Oct. 10, 2017 at Albany Medical Center Hospital surrounded by his loving family.  He was born in Albany on Feb. 3, 1943 and was the son of the late Charles E. and Elizabeth (Young) Boone, Sr., and the oldest of eleven siblings.  He was a graduate of Bethlehem Central High School.  Chuck enlisted in the Navy and served from 1961 – 1965 and he was honorably discharged at the rank of Gunner’s Mate, 2nd Class.  He then attended Paul Smith’s College in Saranac and graduated from SUNY College of Environmental Science in Forestry at Syracuse University.  His early career began as a Forester with Finch Pruyn in Newcomb, NY, and Monroe Tree Service in Batavia, NY.  He later served in the New York State Police from 1972 to 2000 where he retired as a Technical Sgt., Firearms Examiner in the State Police Laboratory; his Trooper career also included service in the Troop F and Troop T (Thruway) barracks and the Governor’s Detail.  He is the beloved husband of Lynne L. Snyder, his high school sweetheart whom he married on June 29, 1968.  While raising their two sons, Chuck enjoyed coaching their baseball, football and basketball teams.  He wintered in Vero Beach, FL for many years and had many friends there.  Following retirement, he was a part-time commercial truck driver and also worked for the Auto Auction in Clifton Park.  He volunteered on the USS Slater in Albany and was a member of the USS Nantahala AO-60 association.  Camping in the Adirondacks with his family was a favorite pastime along with traveling with Lynne, golfing with his buddies, and spending time with his immediate and extended family.  He was a communicant of Corpus Christi Church in Ushers, NY.  Chuck was a man who neither sought awards or recognition in life, but took great personal satisfaction in his commitment to his home, family and community, and in always doing a good job in an organized manner.

Funeral with full NYS Police honors will be held Tuesday morning at 9:00 am from Corpus Christi Church in Ushers, NY where the Mass of Christian Burial will be celebrated.

Interment with full military honors will be in the Gerald BH Solomon Saratoga National Cemetery in Schuylerville, NY.

To send flowers to the family or plant a tree in memory of Charles Boone, Jr., please visit Tribute Store
Monday
16
October