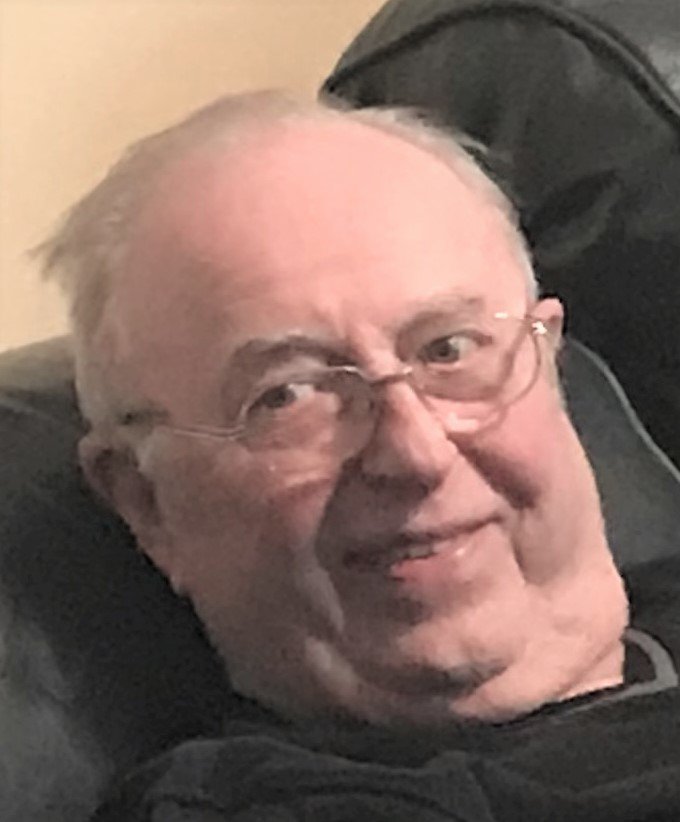 Due to the pandemic, facial covering and social distancing will be adhered to at all service gatherings.

In Lieu of Flowers

Ronald Richard Volungus, 79 of Applewood Drive died on Monday Feb. 8, 2021 at the Ellis Hospital in Schenectady after a brief illness.  He was born on August 23, 1941 in Lawrence, MA and was the son of the late Julius Vyto and Ilona Korziuk Volungus.  Ronald was a graduate of Lawrence High School and the Lowell Technological Institute in 1963 with his BA in engineering.  He served honorably in the United State Navy as a pilot from 1964 – 1969.    He was the beloved husband of Carol Lois Jeffrey Volungus who survives.  Ron retired from the Knolls Atomic Power Lab in Niskayuna as a nuclear engineer having worked for both GE & Martin Marietta for about 40 years. After retirement he became involved with the Town of Clifton Park’s CERT Team, Civil Air Patrol and Coast Guard Auxiliary Reserves as he returned to the skies as a private pilot. He was also active communicant of St. Mary’s Church in Crescent where he served as a Eucharistic Minister and Lector.

Funeral will be held on Tuesday at 12 noon from St. Mary’s Church in Crescent where the Mass of Christian Burial will be celebrated.

Due to the Covid-19 restrictions, facial covering and social distancing will be adhered to at all services.

Memorial contributions may be made to the Empire State Aerosciences Museum, 250 Rudy Chase Dr. Glenville, NY  12302.

Share Your Memory of
Ronald
Upload Your Memory View All Memories
Be the first to upload a memory!