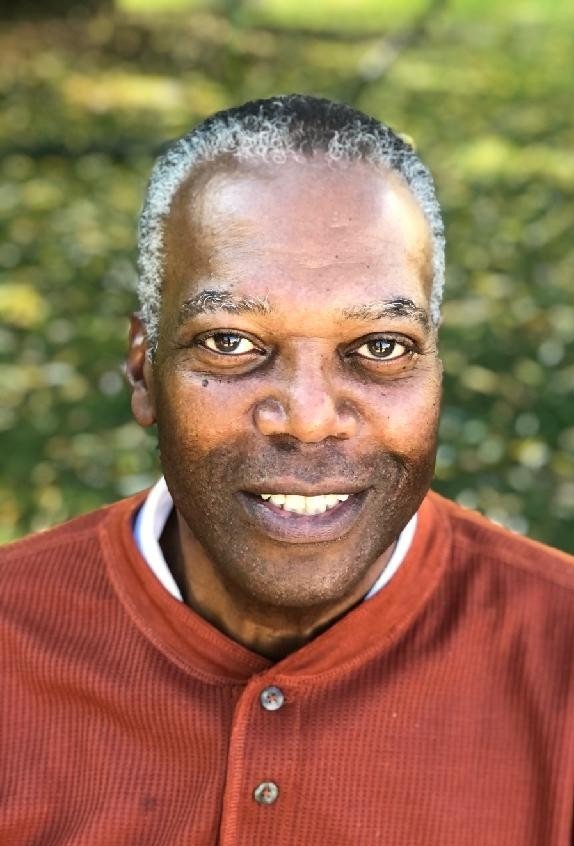 Beloved husband and loving father Jerome “Jerry” Holland, 64, of Clifton Park, unexpectedly entered into eternal life on Sunday April 11, 2021.  He was born in Brooklyn, New York, as the son of the late James and Ola Mae Holland. He was predeceased by two brothers; Louis and James Holland Jr.

Since childhood, Jerome always dreamed of becoming a police officer. He would often play cops and robbers with his cousins and would only choose to be a cop. He took that dream and made it a reality, through persistence and determination.  After becoming a New York State Trooper, Jerome’s love and passion drove him into various fields within the NYSP. After 35 years, he retired from a distinguished career with the New York State Police as a Senior Investigator. After retiring from the NYSP, he found himself back at work for the New York State Senate New York Senate as the Sergeant at Arms and then at Guarded Exchange in Albany where he was the Office Manager. As Jerome continued to make a difference in his community, he was recently endorsed to run for Saratoga County Sheriff. He would have been the first African American candidate to run in this County.

Jerome was a powerful mentor to many individuals, he encouraged and supported everyone to be their best. “A leader’s job is not to do the work for others, It’s to help others figure out how to do it themselves, to get things done, and succeed beyond what they thought possible.”-Simon Sinek.

Many people knew Jerome as Jerry. As someone dear to him states, “Your father was such a good compassionate man who had a special way of making everyone he interacted with individually feeling as if they had their own special relationship with him.” Jerry enjoyed spending time with his family as well as friends and traveling to new places. Outside of being a movie buff he enjoyed watching the NY Giants, Knicks and Yankees play throughout their designated seasons. Jerry loved golfing in his free time and hanging out at the Park-Lane Tobacconist with his friends enjoying a glass of Scotch and a fine cigar.

Jerry was very social and made friends easily. Not only was he dependable but a well rounded and loving individual who put family and friends first. He dedicated over 20 years to Recreational, Travel and AAU Basketball.  He loved giving back to others. Jerry was the President of the Clifton Park Girls Basketball and was dedicated to Saratoga Sparks, Miss Shen Travel Softball, and co-founder of Coast to Coast Basketball.

Beloved husband to Valdemina Holland. During their 43 years of marriage, they built a foundation from Long Island to Upstate NY by not only raising a family, but being outstanding pillars and leaders in their in the community.  Working together through challenges made their love for one another grow stronger every day.  He was a devoted father and uncle who helped raise 3 daughters and 3 nephews; Tiffani Holland, Tionna (Christian) Barber, Serita Holland, Louis Riley, Greg Holland, and Terrance (Lindsey) Riley. He is survived by his nephew who is like a brother; Issac “Butch” Holland. Cherished grandfather “GP” of Caysan and Tessa Barber, Amira Holland, Danika and Jayden Riley. His uncle John Thomas, Brother in law Eugene, Raymond, Lawrence, Milton, and Roy Danielson, Phillip and Karl Thompson, David Wills, Sister in law  Benita Fowler, Mildred Donovan, and Sharon Danielson, as well as a host of many nieces and nephews including their families, his friends from the community, players he coached, their families and his extended law enforcement family.

Jerry will be remembered for his devotion to Valdemina. Loyalty to family and friends, a life with great honor and integrity and for being an incredible man who carried a presence that lit the room with his smile. Last but not least for being a member of the long tradition of the NYSP. Shield 3959, End of Tour.

On Friday, April 16, 2021 at St. Edward the Confessor Church, 569 Clifton Park Center Rd., Clifton Park, NY, at 3:30 p.m., Fr. Patrick Butler, Pastor, will offer prayers for Jerome, his family, friends and brothers and sisters in law enforcement. Calling Hours will follow from 4:00 p.m. to 7:00 p.m. with shared Reflections at 7:00 p.m. at the Church. Beginning at 3:20 p.m., you will be able to view the live stream by joining Zoom Meeting

Facial covering, social distancing and capacity limitations must be adhered to.

Jerome’s family wishes to express their sincere appreciation to his fellow brothers and sisters with the New York State Police for their assistance, care and love during this most difficult time.

To send flowers to the family or plant a tree in memory of Jerome Holland, please visit Tribute Store
Friday
16
April

Share Your Memory of
Jerome
Upload Your Memory View All Memories
Be the first to upload a memory!
Share A Memory
Send Flowers
Plant a Tree