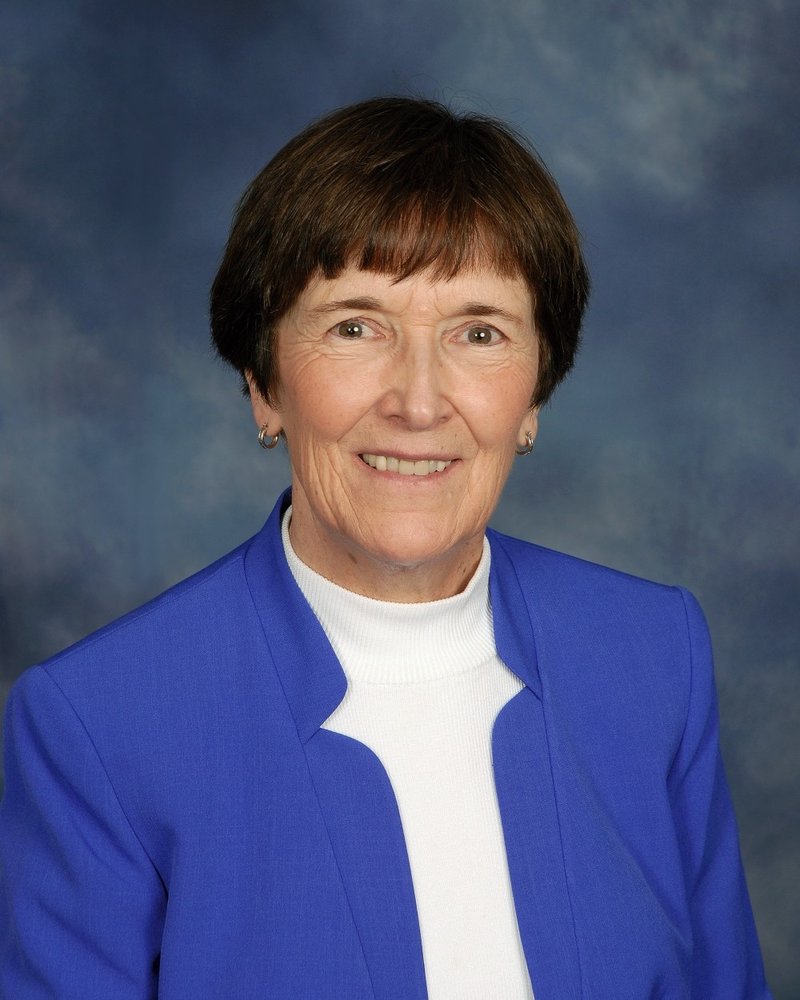 Sister Teresa Walsh, CSJ, 78, died on June 2 at Albany Medical Center. Sister Teresa (Nora Teresa Walsh) was born on April 23, 1942, in Castlebar, County Mayo, Ireland. She was the third oldest in a family of seven girls and three boys. On finishing high school in Castlebar, she decided to accompany her older sister, Mary, to New York. Her plan was to visit relatives, continue schooling, and then return to Ireland.
While visiting relatives in Syracuse, Nora Teresa found herself drawn to pursue a dream from her childhood of becoming a sister. She became acquainted with the Sisters of Saint Joseph and began her journey of entering that community. In September of 1960, she entered the community in Albany, NY. In 1963, she made first vows and pronounced final vows in 1968. In March of 2021, she celebrated her sixtieth anniversary of entrance in the community.
As a Sister of St. Joseph, Sister Teresa completed a BS in Elementary Education and an MS in Educational Psychology at the College of Saint Rose. In her initial years of ministry, she was a teacher and director of religious education in several parishes of the Albany Diocese. In 1981, Sister Teresa moved to California where she served for more than twenty years in pastoral ministry, ministering with the families and homebound parishioners in a number of parishes. These years serving in multicultural parishes and reaching out in social services were among the high points of her ministry. She engaged in Spanish language studies including time in Mexico to be better able to attend to the people of the area. Her
parishioners appreciated Sister Teresa’s concern that the Hispanic community be well served. Bilingual religious education became the norm. She directed an ecumenical relief service offering essentials to anyone struggling to survive. Members of the local communities worked to support the outreach activities, actually transporting non- perishable foods, translating for Spanish-speaking recipients, or soliciting contributions from area churches and organizations. When praise or gratitude was directed to her, Sister Teresa always said it was her corps of volunteers who kept the program thriving.
Following a sabbatical year of theological study at Weston Theological school in Cambridge and at Chicago Theological Union, Sister Teresa returned to pastoral ministry this time in Decatur, Alabama. Here again she focused on ministering to the needs of all members of the multicultural parish. A priest who had ministered with Teresa was heard to say that she was “the presence of the church in Alabama.” Until the restrictions of the pandemic, Sister Teresa’s most recent ministry on returning to the Albany area was at Teresian House, Albany.
In addition to her parents, John and Nora Roach Walsh, Sister’s brother, John Joe Walsh, and sisters, Eileen Walsh and Rose Stevenson predeceased her. Sister is survived by her siblings, Patrick Walsh of Glenashley, South Africa, Tony Walsh of Castlebar of County Mayo, Mary Walsh of Syracuse, NY, Margaret Lawton of Kileagh, County Cork, Agnes Kelly of Ballina, County Mayo, Rita O’Donnail/Mone of County Armagh, her cousin, Mary Ellen Rosch of Liverpool, NY, and the Sisters of Saint Joseph. Sister Teresa’s Irish roots, her love of family and nature were exhibited in her gentle, loving presence. Responding to her father’s query if she had any regrets about the life she chose, Sister Teresa replied, “If I could have made a blueprint for my life, I couldn’t have planned anything better.”
With continued health concerns and restrictions, attendance at the funeral services for Sister Teresa will be limited to the members of her religious community and her immediate family.

Contributions in Sister’s memory may be made to: The Office of Mission Advancement, St. Joseph’s Provincial House, 385 Watervliet- Shaker Road, Latham, NY 12110.

Please feel free to use the Condolences tab on this website.

Share Your Memory of
Sister Teresa
Upload Your Memory View All Memories
Be the first to upload a memory!
Share A Memory
Send Flowers