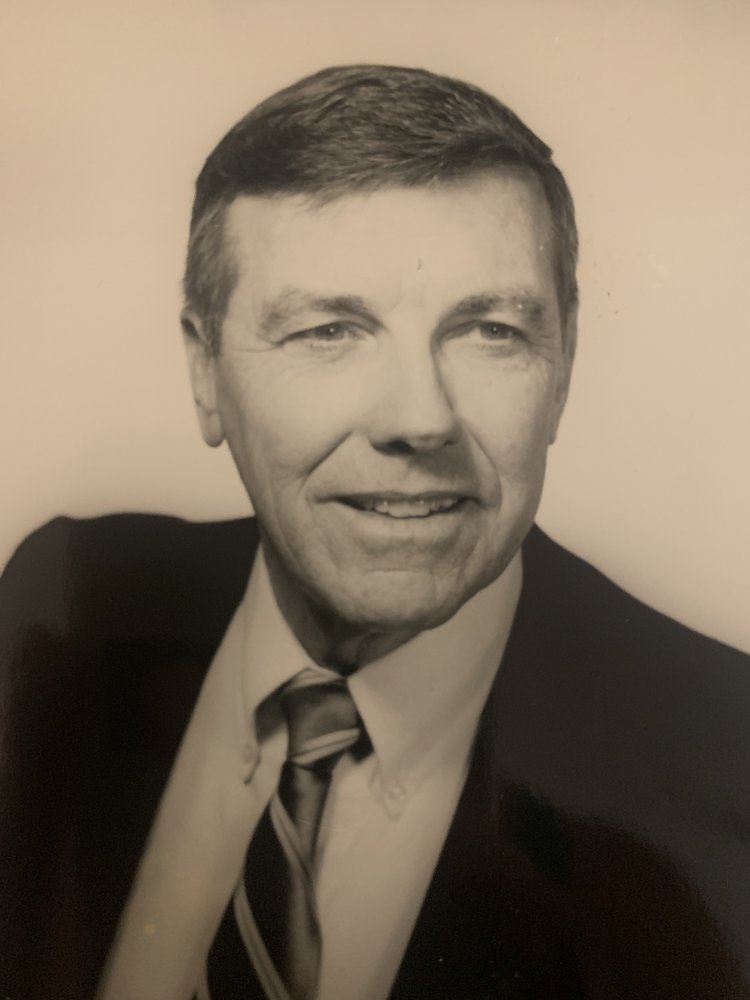 Born in Troy, New York, he was the son of James W. and Katheryn Duffney Gillespie and the beloved husband for 57 years of Jeane M. Wood Gillespie, until her passing on February 22, 2013. Bob was a graduate of Waterford High School and earned his Bachelor’s and Master’s degrees from Albany State University.

Bob was a U.S. Army veteran and was bestowed the Sharpshooter (Rifle) and Good Conduct Medals while serving as a Military Policeman.

Bob spent his career as a Pharmaceutical Sales Representative with Dow Chemical Company. Along with his family also owned and operated the Sunset Banquet House as well as The Colonial Restaurant, both in Troy.

He was a member of St. George’s Episcopal Church in Clifton Park.

There are no public calling hours.

Those desiring, may make memorial contributions to hospice program of their choice or to the Michael J Fox Foundation for Parkinson's Research, in memory of Robert J. “Bob” Gillespie.

To send flowers to the family or plant a tree in memory of Robert Gillespie, please visit Tribute Store
Friday
10
September