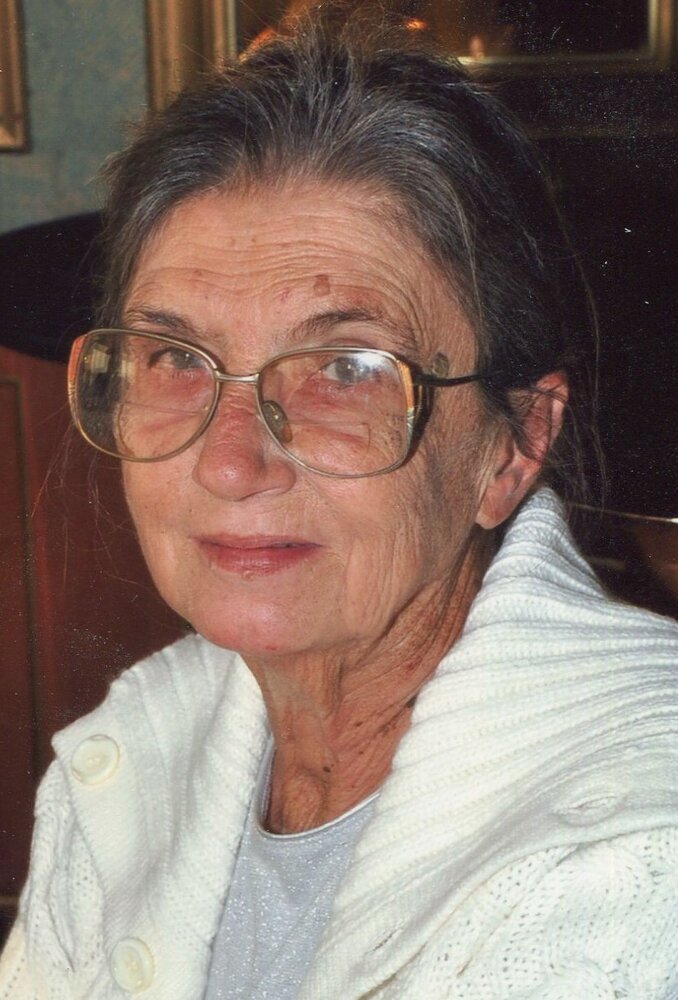 Please share a memory of Janet to include in a keepsake book for family and friends.
View Tribute Book

Janet E. Robitaille, 74, of Rt. 9 died on Friday Sept. 17, 2021 at Ellis Hospital in Schenectady after a long illness.  She was born on Dec. 18, 1946 in Cohoes, NY and was the daughter of the late James and Mary Emma Fling Robitaille.  Janet was educated in the Troy School system.  She had worked for many years for K-Mart in Latham and later had worked for the former GEX and Dollar General.  She love to play miniature golf, going to casino's and shooting archery.  Janet favorite pastime was traveling on cruise ships.

She is the devoted sister of Nancy J. (the late William) Ellison, Thomas (Helen) Robitaille and the late James Jr. and Robert (the late Loretta) Robitaille; also survived by several nieces, nephews and grand nieces and nephews.

A calling hour will precede the funeral service from 10-11 am in the funeral home.  Interment will be in Oakwood Cemetery, Troy, NY.

To send flowers to the family or plant a tree in memory of Janet Robitaille, please visit Tribute Store
Wednesday
22
September

Share Your Memory of
Janet
Upload Your Memory View All Memories
Be the first to upload a memory!
Share A Memory
Send Flowers
Plant a Tree