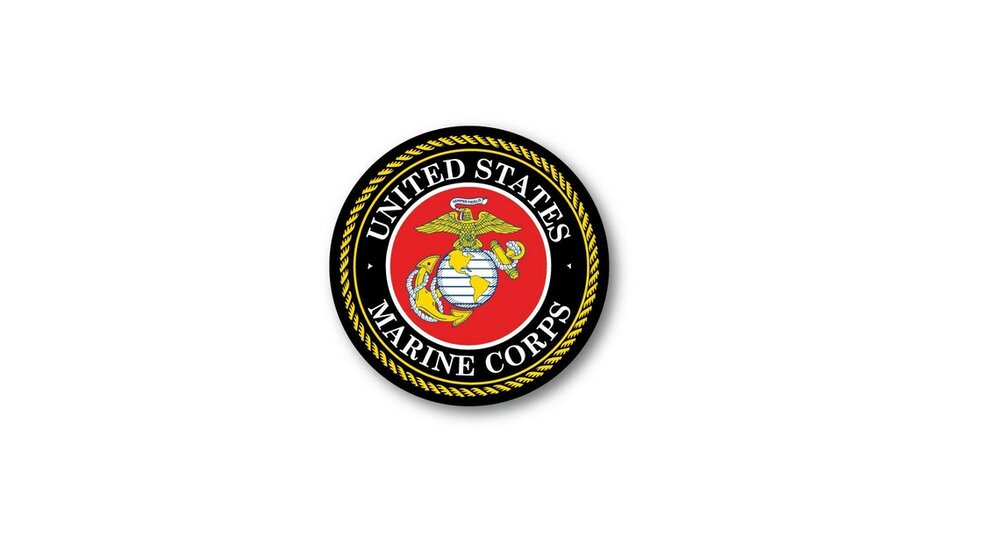 Richard J. “Dick” Spizowski, 85, of West Crescent (Town of Halfmoon), beloved husband of 59 years of Janice A.  Badger Spizowski of West Crescent, entered into eternal life surrounded by his family in the comfort of his home on Thursday, October 21, 2021.

Born and educated in Cohoes, he was the son of the late Peter and Mary Drawk Spizowski. He was a U.S. Marine Corp veteran having served during the Korean War.

Richard retired in 1997 from Honeywell (formerly Bendix) in Green Island where he had been employed for 30 years.

He had been an avid outdoorsman and a member of both the Cohoes American Legion and Cohoes Moose Lodge.

Please feel free to offer your on-line Condolences by using that tab on this website.

To send flowers to the family or plant a tree in memory of Richard Spizowski, please visit Tribute Store

A Memorial Tree was planted for Richard
We are deeply sorry for your loss ~ the staff at Gordon C. Emerick ​Funeral Home
Join in honoring their life - plant a memorial tree
Services for Richard Spizowski
There are no events scheduled. You can still show your support by sending flowers directly to the family, or planting a memorial tree in memory of Richard Spizowski.
Visit the Tribute Store