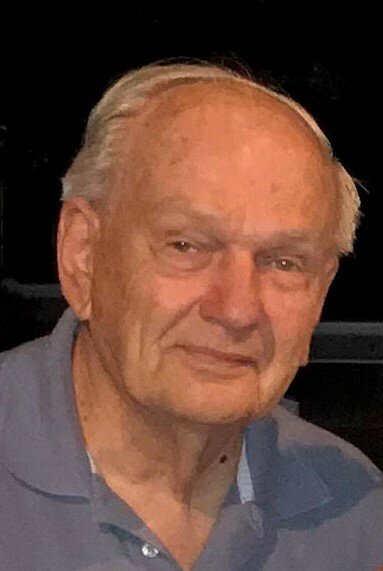 Robert J. “Bob” Kopyc, 83 of Clifton Park passed away peacefully in the loving care of his family on Thursday Oct. 28, 2021 at his home.  He was born in Troy, NY on Nov. 21, 1937 and was the son of the late Joseph and Jane Shulusky Kopyc.  Bob was educated in the Waterford School system.  He retired as a Quality Control Manager for GE Silicones in Waterford after 37 years of dedicated service.  He was the beloved husband of Joan A. Noonan Kopyc, whom he married on April 30, 1994.  Bob and Joan enjoyed traveling.  They took many adventurist trips domestically and around the world.  He was a communicant of St. Edward the Confessor Church in Clifton Park.

A Private Mass of Christian Burial will be celebrated at St. Edward the Confessor Church in Clifton Park.

Interment will be in St. Joseph’s Cemetery, Waterford, NY.

Memorial contributions may be made to Community Hospice of Saratoga, 179 Lawrence St. Saratoga Springs, NY 12866

To send flowers to the family or plant a tree in memory of Robert Kopyc, please visit Tribute Store

A Memorial Tree was planted for Robert
We are deeply sorry for your loss ~ the staff at Gordon C. Emerick ​Funeral Home
Join in honoring their life - plant a memorial tree
Services for Robert Kopyc
There are no events scheduled. You can still show your support by sending flowers directly to the family, or planting a memorial tree in memory of Robert Kopyc.
Visit the Tribute Store