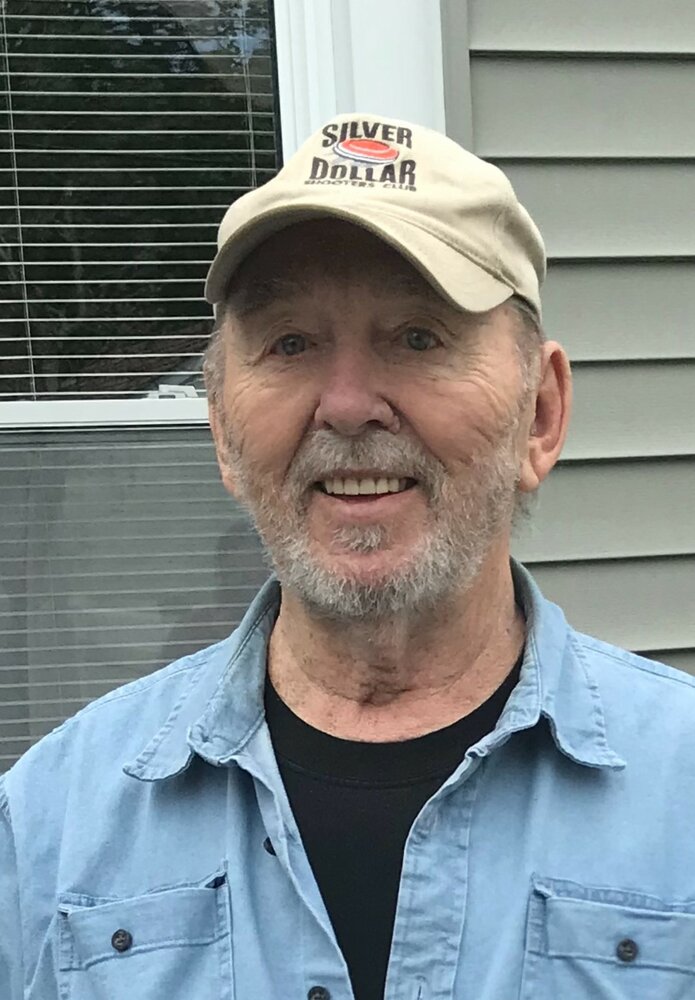 Born in Troy, he was the son of the late John B. and Eleanor E. Price Missenis and was a graduate of Catholic Central High School. Bob served in the U.S. Army from 1958 to 1962 and was awarded the Good Conduct Medal and his Honorable Discharge.

Mr. Missenis retired from Freihofer Baking Co. in Albany where he had been employed from 1976 to 2001. He had previously been employed with Ward’s Food (Tip Top) from 1962 to 1976.

Bob loved hunting, fishing and cooking. He was a member of the Veterans of Lansingburgh, Stillwater American Legion, Pleasantdale Rod and Gun Club and attended St. Augustine’s Church in Lansingburgh.

The Missenis family would like to express their sincere gratitude to Bob’s neighbors for their endless support in assisting Bob with the variety of things at his house.

Please view Bob’s Memorial Video or share your on-line Condolences by using the tabs on this website.

To send flowers to the family or plant a tree in memory of Robert Missenis, please visit Tribute Store
Thursday
18
November