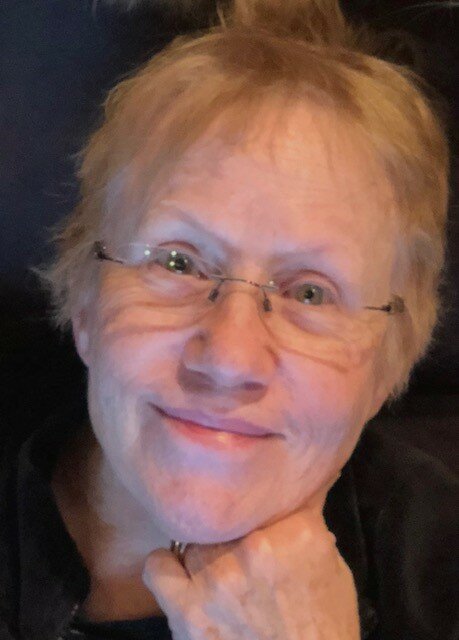 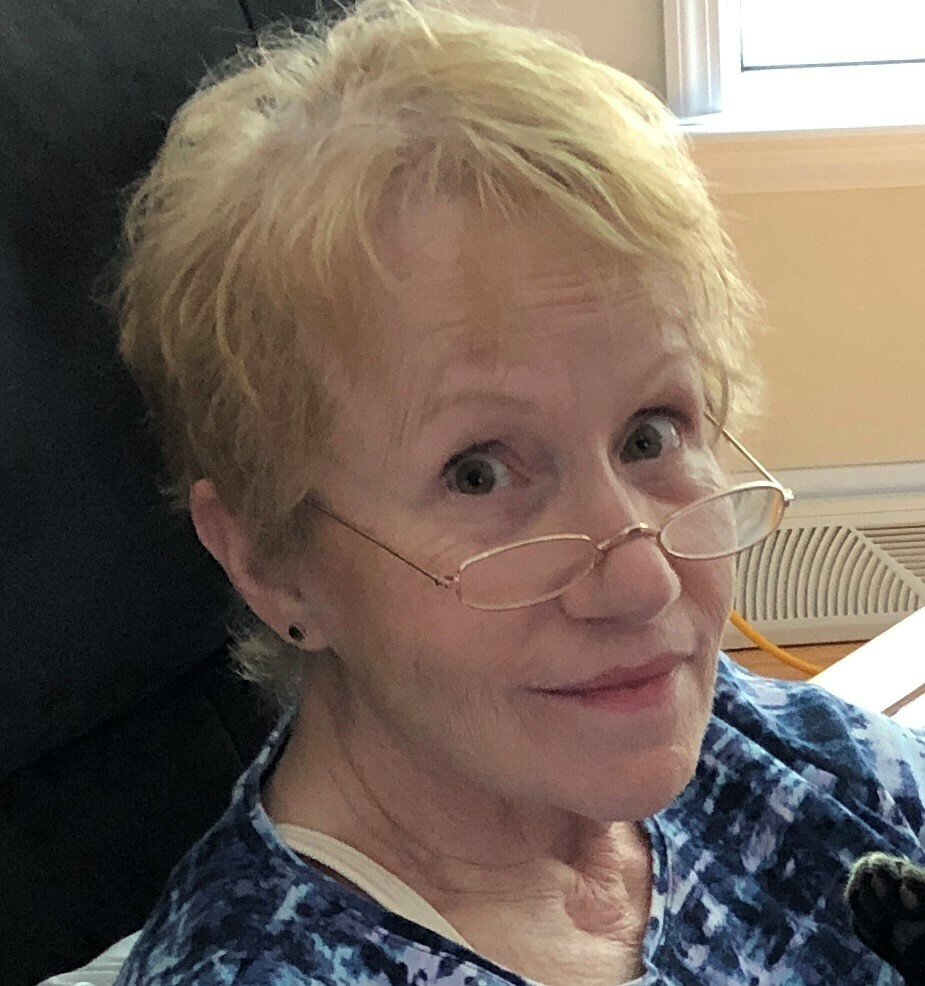 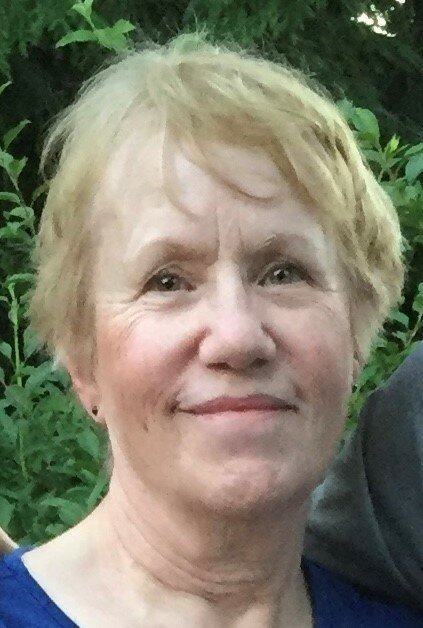 Please share a memory of Gail to include in a keepsake book for family and friends.
View Tribute Book

Born in Oakland, California, she was the daughter of the late Gerard and Alberta Eggers Wilson and was a graduate of Niskayuna High School and Green Mountain College in Poultney, Vermont.

Mrs. Lussier was retired from Morgan Stanley in Glens Falls where she had been Branch Administrator.

Gail loved ballroom dancing with Larry, was a member of the Red Hat Society and had previously been a very active tennis player.

Please feel free to express your on-line Condolences using that tab on this page.

Share Your Memory of
Gail
Upload Your Memory View All Memories
Be the first to upload a memory!
Share A Memory