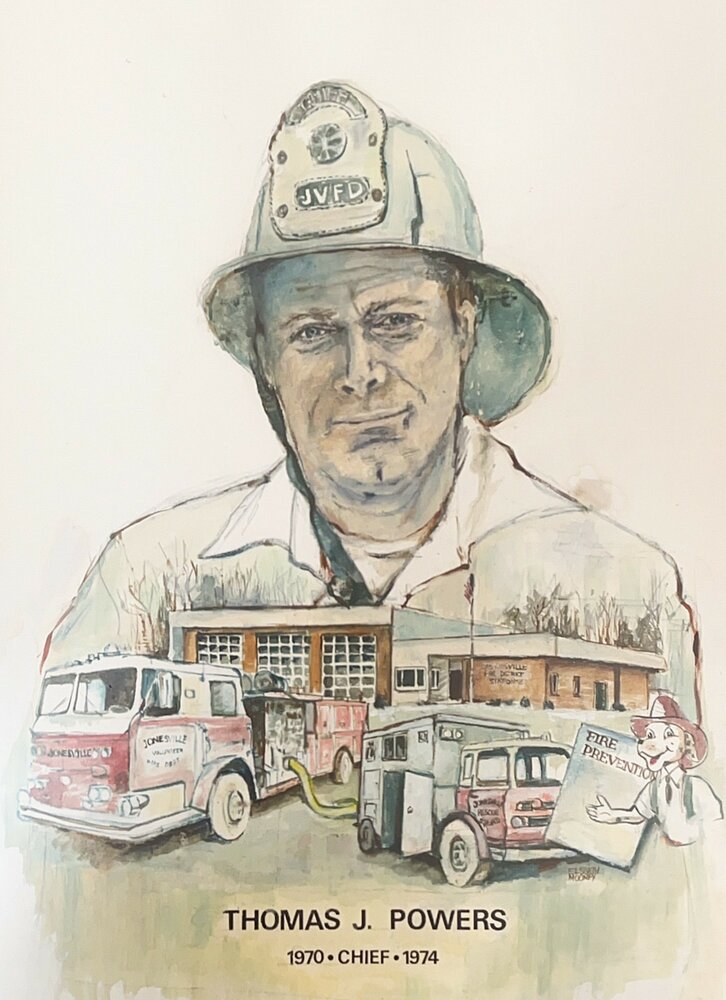 Please share a memory of Thomas to include in a keepsake book for family and friends.
View Tribute Book

Thomas J. Powers, 83, passed away on January 19, 2022 after a long battle with cancer. Tom was born on November 19, 1938 in Niskayuna, NY, and was the son of the late Thomas Sr. and Alice Moran Powers.  Anyone who knew Tom recognized his kindness, generosity, selflessness, and integrity.

Tom was a graduate of Shenendehowa Central Schools, playing on the basketball team, holding the position of President of Future Farmers of America and a part of the Mohawk Valley Snowmobilers’ Club.  He joined the Air National Guard in 1958 and was stationed in Schenectady, being activated for both the Cuban Missile Crisis and the Berlin Crisis. Tom started working for the Postal Service in the early 1960’s and served as the Postmaster of Clifton Park until his retirement in 1998 .  He was instrumental in building the Clifton Park Post Office on Route 9.  Tom also served in the Jonesville Volunteer Fire Department for many years. He held the positions of Fire Chief from 1970-1974, Lieutenant, Captain of the Rescue Squad and served on the Fire Commissioner Board. He introduced and demonstrated the ‘Jaws of life’, a vital tool used at vehicle accidents, and introduced ‘Sparky the Fire Dog’ who taught children fire prevention safety in schools. Tom was very active in the community and carried the torch through Clifton Park for the 1980 Olympic games.

Tom had a love for all things outdoors and spent his free time camping, hunting, and snowmobiling.   Tom was only 13 when he and his family started building the house that became his lifelong home. Many family and friends took refuge at the farm spending time with him, his mother Alice (Grandma) and Aunt Mary.  Tom farmed the land and had a variety of animals over the years, most notably horses.  Whether it was caring for the animals, tending to the gardens, growing popcorn, bailing hay, or earning “licenses’ to drive the tractor, snowmobiles and four wheelers – there was always something fun to do. Tom passed his love of animals and horseback riding onto his children, grandchildren, nieces, and nephews. His home became the gathering place for all his extended family and friends for get togethers, holidays and celebrations. There was always an open door.  Easter egg hunts became a family tradition and every Fourth of July was a reunion that welcomed everyone to enjoy a picnic, volleyball game, hayride, and the best view of the fireworks in Clifton Park.

The family would like to thank Dr. Weissman, Dr. Willen, Dr. Evangelist, Dr. Armenia, Dr. Kineke and the excellent care he received from Laurie, Julie and Colleen with Community Hospice.

A celebration of life will be held at a later date.

Please fee free to express your on-line Condolences using that tab on this page.

A Memorial Tree was planted for Thomas
We are deeply sorry for your loss ~ the staff at Gordon C. Emerick ​Funeral Home
Join in honoring their life - plant a memorial tree

Share Your Memory of
Thomas
Upload Your Memory View All Memories
Be the first to upload a memory!
Share A Memory
Plant a Tree