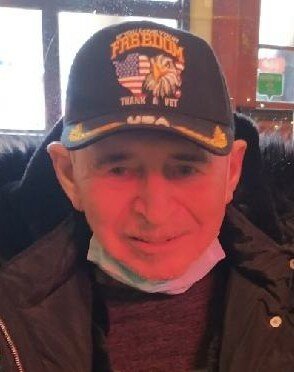 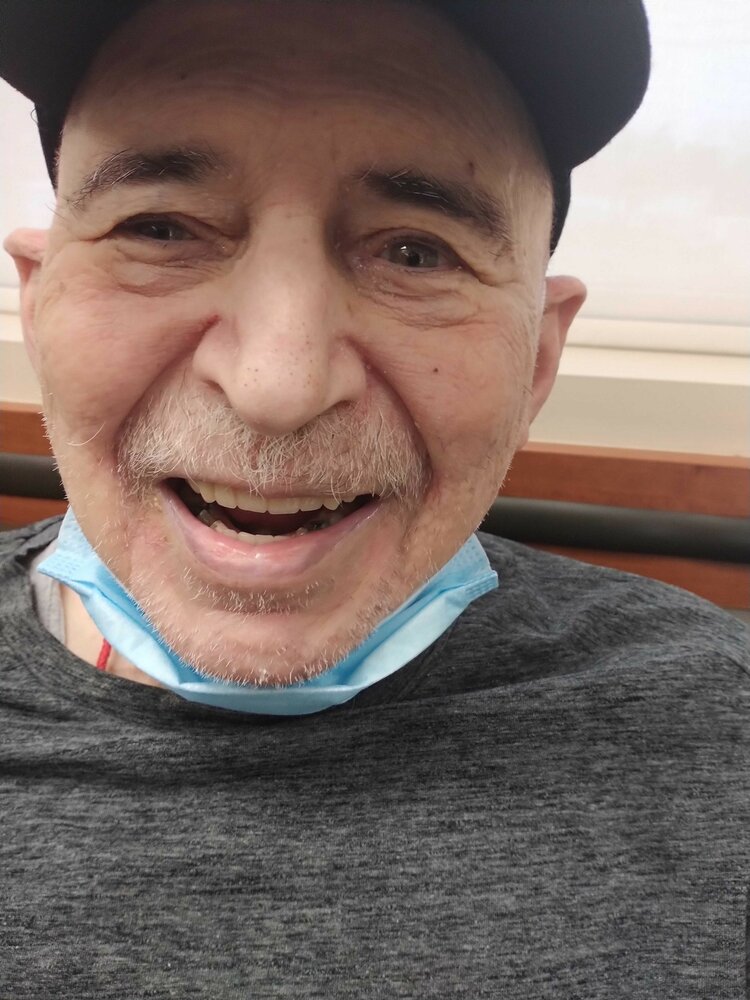 Please share a memory of Gerald to include in a keepsake book for family and friends.
View Tribute Book

Gerald L. “Jerry” Ginsburg, 81, of East Greenbush and formerly of Menands and Troy, died on Monday, February 14, 2022 at Evergreen Commons in East Greenbush where he had resided for his finals years and was cared for so well by the staff.

Born in Troy, New York, he was the son of the late Alfred and Frances Wilson Ginsburg. He was a graduate of Troy High School and earned his Master’s Degree in Sociology from Columbia University. He had also studied abroad in Israel for a couple of semesters.

His career was in medical research.

Mr. Ginsburg was a member of the Albany Jewish Community Center.

In additions to his parents, Gerald was also predeceased by his brother Morton Ginsburg.

Funeral Service for invited family and friends was held on Friday, February 18, 2022 at Beth Tephilah Cemetery in Troy and was officiated by Rabbi Nachman Simon.

Mr. Ginsburg’s family wishes to express their sincere appreciation to Evergreen Commons Nursing Home in East Greenbush and to the staff of the Albany JCC and his longtime personal aid.

Those desiring, may make memorial contributions in his memory to the Albany Jewish Community Center or to Evergreen Commons Nursing Home.

Please express your on-line Condolences by usingthat tab on this page.

To send flowers to the family or plant a tree in memory of Gerald Ginsburg, please visit Tribute Store

Share Your Memory of
Gerald
Upload Your Memory View All Memories
Be the first to upload a memory!
Share A Memory
Send Flowers
Plant a Tree