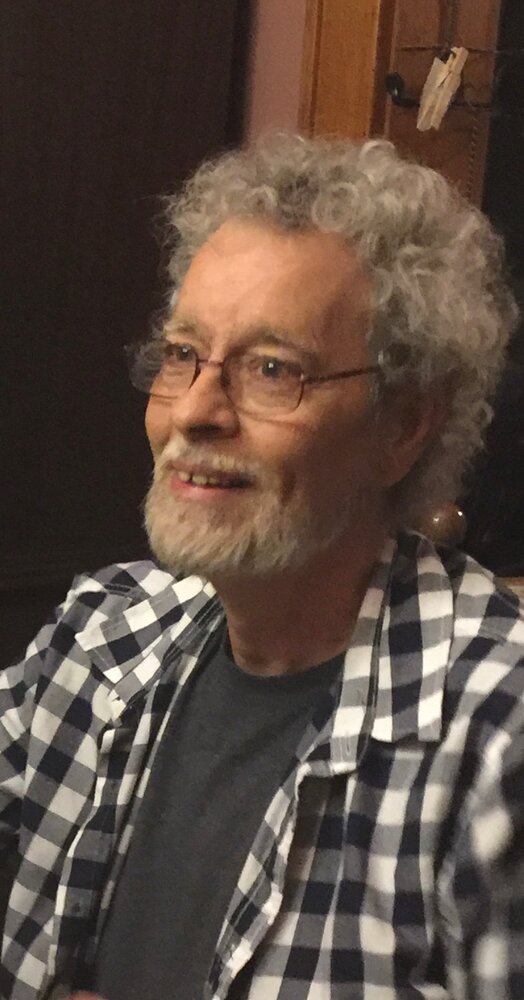 William Michael Flores, “Bill,” passed away peacefully surrounded by his family on the morning of Monday, February 21, 2022. He was 69 years old. Born and raised in Brooklyn, New York, he struggled to find his path early on but eventually found his way, becoming a roofer, a tradesman, and a self-taught musician. Brought on largely by his love of the Beatles, his music became his passion as he performed in clubs with various bands and, eventually, even used his songwriting skills to ask his father-in-law for his wife Nancy’s hand in marriage. Together with Nancy, he raised 4 children, continuing to write music, but working many different jobs to provide for his family, who became his new passion. That unconditional love, along with his songs, the things he built, and his cooking, are things his loved ones will carry with them and cherish for the rest of their lives.

Later in life, Bill struggled with many health issues, but continued to do his best to care and provide for his family in any way he could, driving his kids around to various events and taking odd jobs until he became too sick or they no longer needed the help. Above all, he was a profoundly gentle man with only love in his heart.

Bill is survived by his beloved wife, Nancy, and his four beloved children, his sons David, Thomas, and Jared, and his daughter Anna. He is also survived by his sisters Lynda (husband Ted), Lettie (husband Phil), and Charity (husband Kjell), and his brothers Michael Jr., and Mark (wife Mandee), as well as a large, extended, but equally loving family who will fondly remember his sense of humor, the tales from his roofing days, and of course, Pancho Villa.

Calling hours will be on Wednesday, February 23 from 4-7 PM at Morris-Stebbins-Miner & Sanvidge Funeral Home. Service will be held on Thursday at 10:00 a.m.in funeral home followed by interement in Albany Rural Cemetery, Menands. Donations can be made to the Mohawk Humane Society in recognition of Bill’s love of animals.

Please view the Memorial Video or feel free to express on-line Condolences by using those tabs on this page.

To send flowers to the family or plant a tree in memory of William Flores, please visit Tribute Store
Wednesday
23
February

Share Your Memory of
William
Upload Your Memory View All Memories
Be the first to upload a memory!
Share A Memory
Send Flowers
Plant a Tree