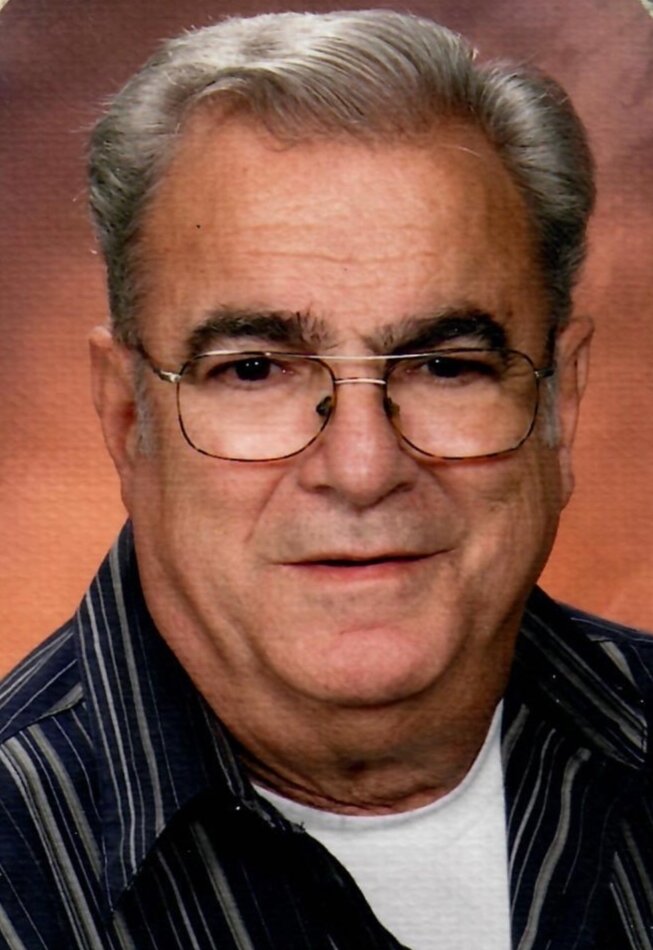 Please share a memory of Carl to include in a keepsake book for family and friends.
View Tribute Book

Carl Cioffi, 86, of Speigletown, beloved husband for 63 years of Martha Dalton Cioffi, peacefully entered into eternal life surrounded by his family in the comfort of his home on Monday, March 7, 2022.

Born in San Pedro, CA, he was the son of the late Carlo and Mary DeLuca Cioffi and was a graduate of Troy High School. Carl then went on to serve in the U.S. Army from where he received his Honorable Discharge in 1964.

Carl retired at age 62 in 1997 after having been employed for 37 years from L.A. Swyer in Albany where he had been a union carpenter with Local #370.

Mr. Cioffi served as President of Lansingburgh Miss. Softball for 27 years taking on any task from Manager, Coach, grass cutter, etc., he was a man of devout faith and was a communicant of Transfiguration Parish (formerly St. Bonaventure’s Church) in Speigletown where you could find him on a daily basis, was a communicant of the former St. Francis deSales Church in Troy. He also served as the construction foreman on the addition at St. Bonaventure’s Church in Speigletown. Carl was an avid New York Yankees fan and never missed watching a game.

Funeral Mass of Christian Burial will be celebrated on Monday at 10:30 a.m. at Transfiguration Parish, 50 Hillview Dr., Troy, New York 12182. Burial with military honors will follow at the Gerald B.H. Solomon Saratoga National Cemetery in Schuylerville at 12:30 p.m.

Please feel free to offer your on-line Condolences or view Carl’s Memorial Video by using those tabs on this page.

To send flowers to the family or plant a tree in memory of Carl Cioffi, please visit Tribute Store
Sunday
13
March

Share Your Memory of
Carl
Upload Your Memory View All Memories
Be the first to upload a memory!
Share A Memory
Send Flowers
Plant a Tree