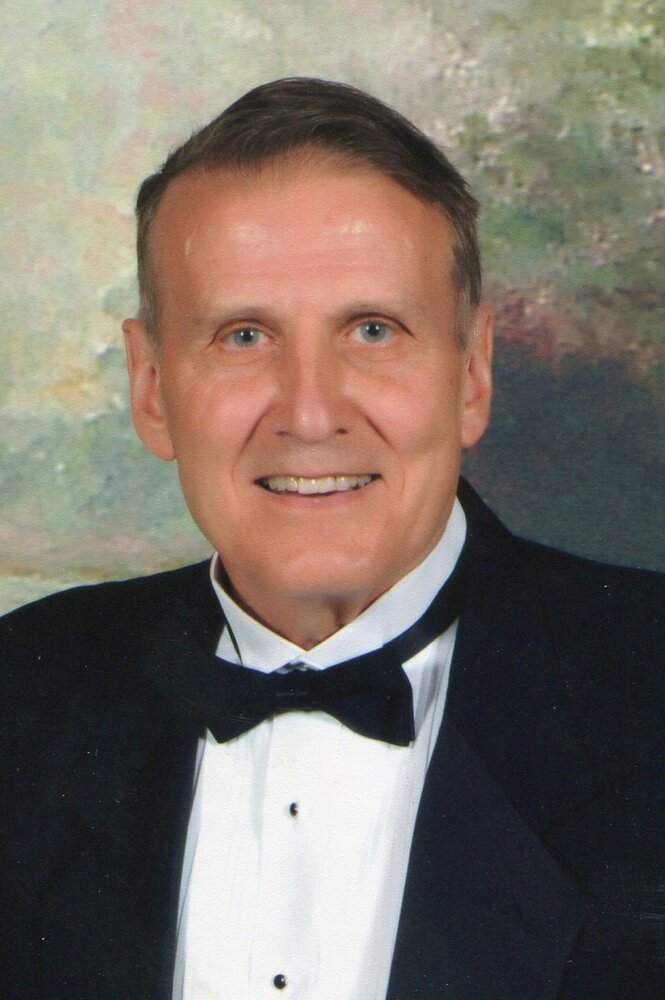 Please share a memory of Philip to include in a keepsake book for family and friends.
View Tribute Book

Philip “Phil” Roger Reynolds, It is with broken heart the family of Phil, announces his  passing on Saturday May 28, 2022 at the age of 83.  He was born on February 13, 1939 in New Berlin, NY and was the son of the late Joseph A. and Mary D. Reynolds.  He graduated from Earlville High School in 1956, received his B.S. degree from Cornell in 1960, his M.A. from Colgate in 1969 and his Ed.D. from the University of Rochester in 1972.  Lieutenant Reynolds served in the US Navy from 1960-64 in the western Pacific at the beginning of the Vietnam Conflict.  He enlisted in the Naval reserves until 1967.  After leaving the Navy, he taught math for 32 years at Oxford HS, Webster HS, and Niskayuna HS.  During this time, he was a basketball coach for 5 years and math dept. head for 12 years.  After his retirement from Niskayuna, Dr. Reynolds taught 15 more years at Union College.

Phil was Past-President of both the Association of Math teachers of NYS and the NYS Association of Math Supervisors.  He was a consultant for the Educational Testing Service, the College Board, the International Olympiad Committee, the National Science Foundation, and the NYS Education Dept.  He was a speaker at numerous math conferences across the US and Canada and authored several publications and workbooks.  For 5 summers, he taught teachers in the Discrete Math Institute at Rutgers.  In 1989, Dr. Reynolds was a recipient of the Presidential Award for excellence in teaching math and met with then President George H.W. Bush and wife Barbara at a White House Rose Garden Ceremony.  Later, he was named an Einstein Scholar.

Besides his love of math and math puzzles, Phil enjoyed sports, music and travel.  The Red Sox, the football Giants and Duke Basketball headed the list.  With his wife, Rita, they watched Broadway shows locally, in NYC, and in London and Paris.  Together, they visited 6 continents via ocean cruise ships and ground tours.  History, interacting with other nationalities, and viewing churches highlighted these adventures.  Machu Pichu, the Vatican, and the Holy Land were his favorites.  Phil was a communicant of Corpus Christi Catholic Church in Ushers.

Phil was predeceased by his parents; sisters Joan and Judy and his brother Russell.

A celebration of a happy, full life will be held on Friday June 3, 2022 from 10-12 noon at the Gordon C. Emerick Funeral Home, 1550 Rt. 9 Clifton Park, NY 12065 and his Mass of Christian Burial will be celebrated at 12:30 pm Friday following the calling hours at Corpus Christi Church.

Memorial contributions may be made to Corpus Christi Church, 2001 US-9 Round Lake, NY 12151

Interment with full military honors will be in the Gerald BH Solomon Saratoga National Cemetery at 2:30 pm in Schuylerville, NY.

To send flowers to the family or plant a tree in memory of Philip Reynolds, please visit Tribute Store
Friday
3
June

Share Your Memory of
Philip
Upload Your Memory View All Memories
Be the first to upload a memory!
Share A Memory
Send Flowers
Plant a Tree