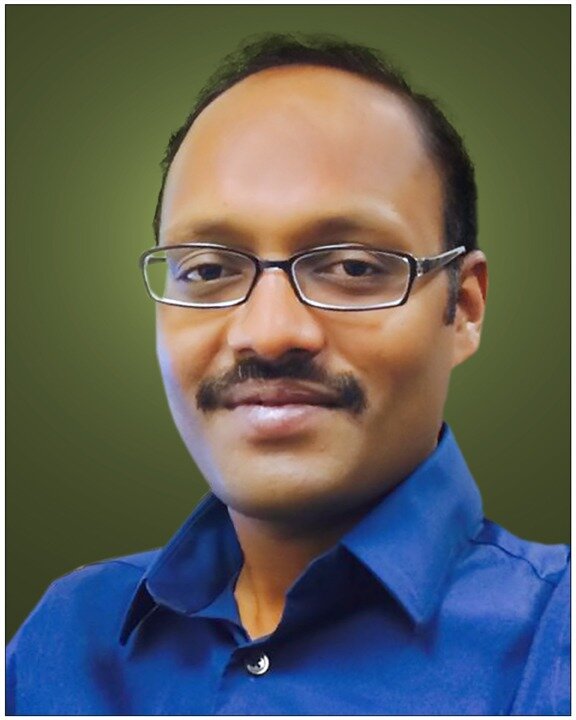 Please share a memory of Srinivas to include in a keepsake book for family and friends.
View Tribute Book

Srinivas Tripuraneni, 39, of Sand Creek Road passed over on Friday Dec. 16, 2022 at Rochester General Hospital after a brief illness.  He was born in Pedapudi, Krishna District, India and is the son of Radhakrishna and Lakshmi Tripuraneni of India.  Srinivas was a software developer for New England IT Associates.  His primary education was in India, he came to the United States in 2007.  Srinivas was received his masters from Stratford University in Virginia.

He was a member of the Hindu Society of the Capital District.

In addition to his parents, Srinivas is survived by his sister Deepthi (Ashok) Gaddipati of India and Their two daughters.

To send flowers to the family or plant a tree in memory of Srinivas Tripuraneni, please visit Tribute Store
Thursday
22
December

Share Your Memory of
Srinivas
Upload Your Memory View All Memories
Be the first to upload a memory!
Share A Memory
Send Flowers
Plant a Tree