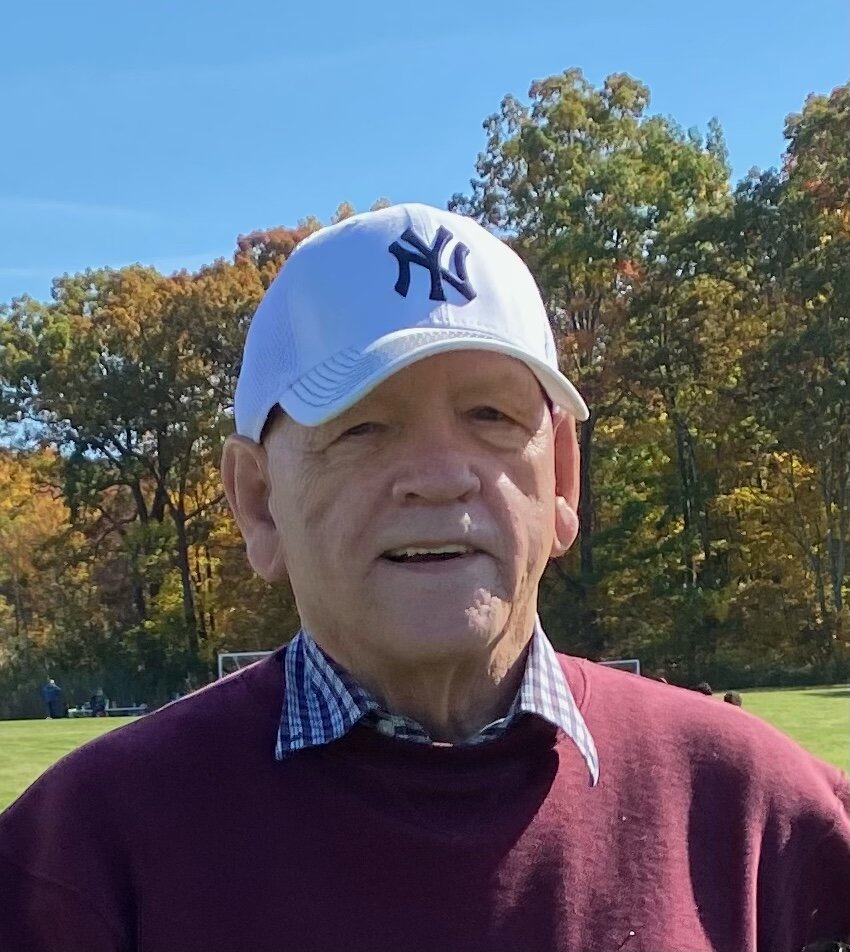 Born in Albany, New York, he was the son of the late John J. and Catherine Robinson Brown and was a graduate of St. John’s Academy in Rensselaer.

Having a strong work ethic, Bob retired after 38 dedicated years from Amtrak in Rensselaer where he was a Conductor. In retirement, he kept working doing siding with his best friend Dickie Webber.

He loved watching and betting football, OTB betting on the horses, the coffee club at Stewarts and most of all spending time and supporting his grandchildren and great grandchildren.

In lieu of flowers, memorial contributions may be made to the Cystic Fibrosis Foundation, on-line at HTTP://fightcf.CFF.org/goto/drearose or checks can be made payable and mailed to CFF, 455 Patroon Creek Blvd., Suite 108, Albany, NY 12206 Memo: Drea’s Dream Team, in memory of Robert H. Brown.

Funeral arrangements have been entrusted by the family to the Morris-Stebbins-Miner & Sanvidge Funeral Home, 312 Hoosick Street, Troy, New York 12180.

Please feel free to view the Video Memorial (which will be available later today or tomorrow) or to offer your on-line Condolences by using those tabs on this website.

Share Your Memory of
Robert
Upload Your Memory View All Memories
Be the first to upload a memory!
Share A Memory
Plant a Tree