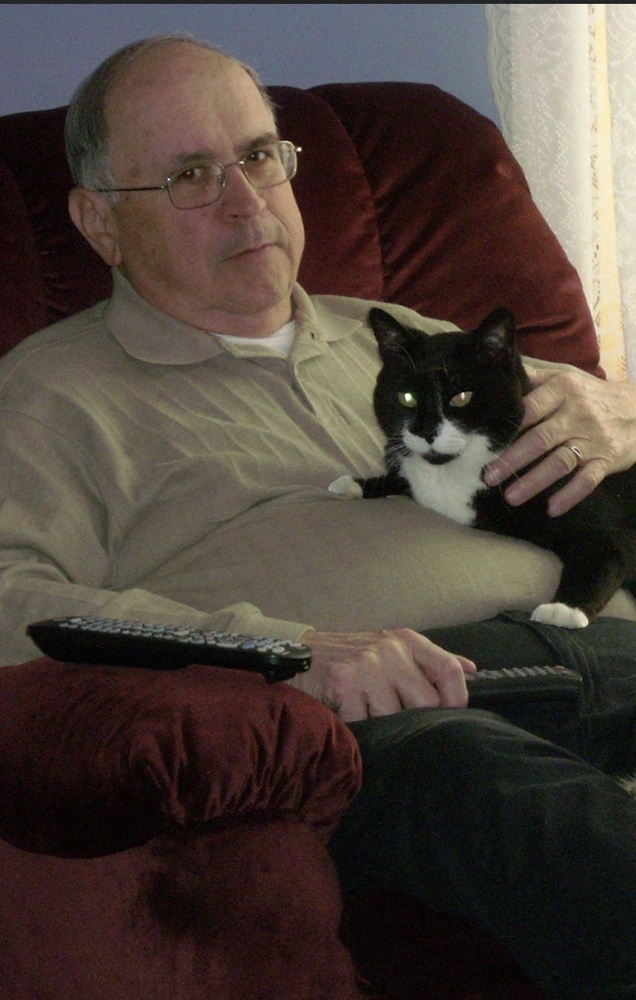 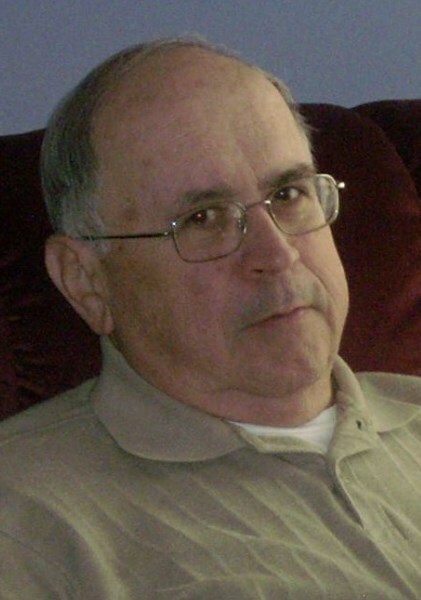 Please share a memory of Allen to include in a keepsake book for family and friends.
View Tribute Book

surrounded by his loving family.  He was born on Dec. 7, 1946 to the late John, Sr. and Evalina (Venne) Ayotte.  Allen graduated from Shenendehowa in 1965 where he joined the US Air Force.  He served honorably from 1965-68.  Allen went to Viet Nam 67-68 where he was in Search & Rescue. On his return home he joined the Capitol Police. He was an officer for 11 years. He then left the force and became a Fire Protection Specialist, for the Office of Fire Protection and Control. He retired from there in 2002. At the age of 16 Allen joined the WK Mansfield Hose Co., West Crescent Fire District. He was an active member for 48 years, where he held many offices, including the Chairman of the Board of Commissioners. On August 13, 2013, he was run over by a flatbed tow truck at an accident scene, which is where he earned the name “The Miracle Man”.   Allen was also very active in the Clifton Park-Halfmoon VFW Post 1498, where he is a past commander. He also belongs to the American Legion Post Mohawk Post 1450 in Halfmoon, the Halfmoon Historical Society, the Halfmoon Republican Committee and Club along with the Halfmoon Senior Center. NYS Fire Chiefs and FASNY. He was also communicant of St Mary’s Church Crescent.

Allen leaves behind his loving wife of 44 years, Denise (VanDerVolgen) Ayotte, whom he married on Sept. 16, 1978 and his two adoring daughters Stephanie (Jon) Ayotte, Christina Ayotte and his brother Kenneth. He is also survived by many nieces and nephews.

We would like to thank everyone who has shown us their support. It’s very appreciated.

Calling hours will be from 4-7 pm Wednesday in the funeral home.

Interment with full military honors will be in the Gerald BH Solomon Saratoga National Cemetery in Schuylerville at 12 noon.

Share Your Memory of
Allen
Upload Your Memory View All Memories
Be the first to upload a memory!
Share A Memory