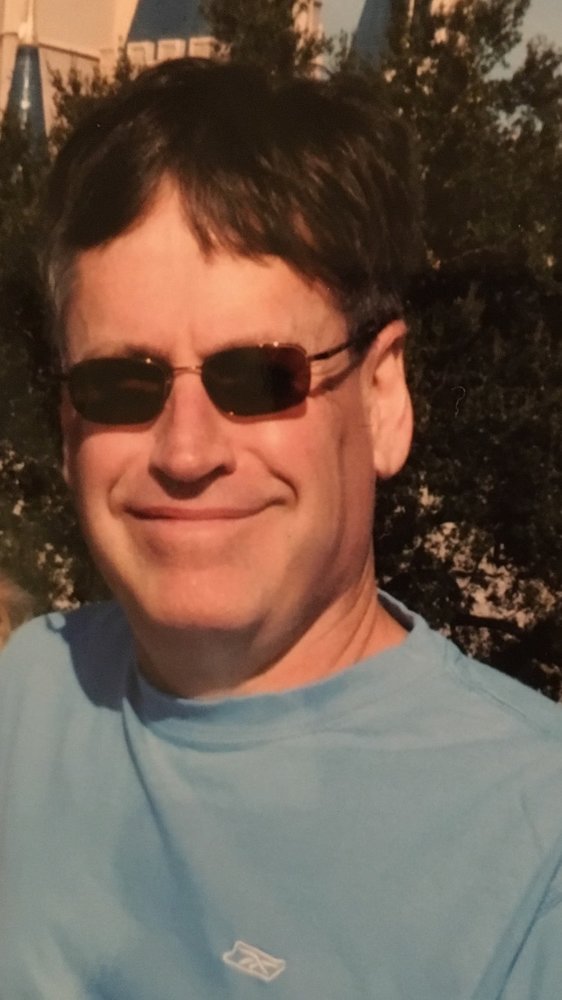 Please share a memory of Kevin C. to include in a keepsake book for family and friends.
View Tribute Book

Born in Albany, he was the son of the late William K. and Winifred R. Kilmer Morgan and was a graduate of Maple Hill High School, Class of 1977 in Castleton, JCA - Junior College of Albany, Class of 1979 and the College of St. Rose, Class of 1982, where he earned his BA in Business Administration.

He was a member and avid tennis player at the Saratoga Springs YMCA. Kevin had several friendships that were strong for many decades, he was a true and loyal friend to many. He and Barbara loved to travel, especially to Walt Disney World, Maine, and Lake Placid.

Beloved husband of over 25 years and best friend of Barbara Speanburg Morgan of Ballston Spa, brother of James (Sheila, Esq.) Morgan, Esq. of Delmar, William (Barbara) Morgan of Castleton and the late Steven Morgan, devoted son-in-law of Carolyn and William Speanburg of  Schaghticoke, also survived by several nieces and nephews.

Relatives and friends are invited and may call at Faith Lutheran Church, 50 Leversee Rd, Troy, NY 12182 on Saturday from 10:00 a.m. to 12 Noon
and to the Funeral Service will be celebrated by the Rev. James Slater which will begin in Church at Noon.

Funeral arrangements have been entrusted by the family to the White-Sanvidge Funeral Home, 58 Leversee Road (RT-40 in Speigletown), Troy, NY 12182.

Please express your on-line condolences by using the green "Add Condolence" tab below.

To send flowers to the family or plant a tree in memory of Kevin C. Morgan, please visit Tribute Store
Saturday
24
June

Share Your Memory of
Kevin C.
Upload Your Memory View All Memories
Be the first to upload a memory!
Share A Memory
Send Flowers
Plant a Tree