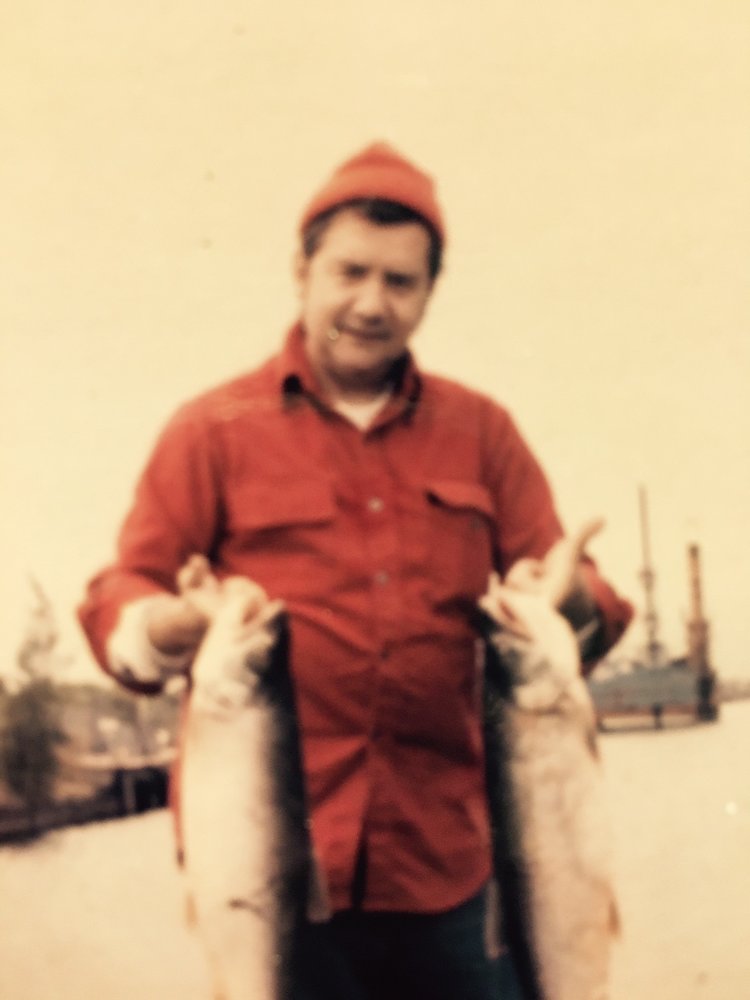 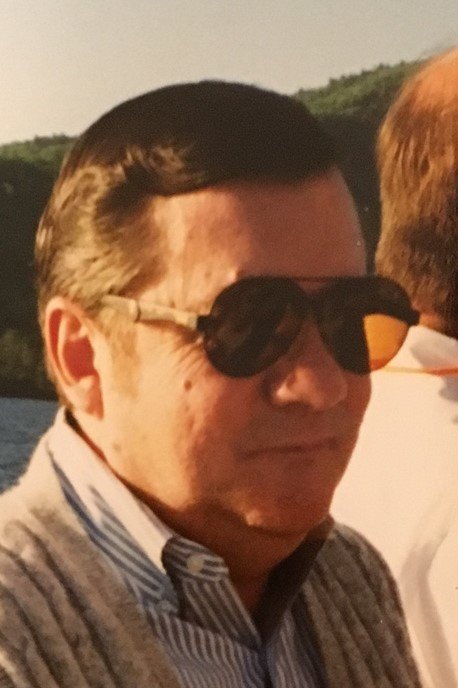 Please share a memory of Albert to include in a keepsake book for family and friends.
View Tribute Book

Albert A. Richards of Saratoga Springs died suddenly on June 30, 2017 at Saratoga Hospital. Born in Troy, NY, he was a lifelong resident of the Capital District area. He attended Lansingburgh High School, Hudson Valley Community College and Russell Sage College. He was the Deputy Director of the Telecommunications Division of the New York State Commission on Cable Television. After his retirement from New York State in 1997, he was President of Richards Communications, assisting many municipalities in New York State and Alabama with telecommunications projects. A senior member of The Society of Telecommunications Engineers, he received State and National recognition for technical excellence and contributions to technical training. Al had a great love for drum and bugle corps activities. He was a player and Director of the Interstatesmen of Troy, NY and Pittsfield Ma., a charter member of the Drum Corps Associates and a playing member of the Caballeros Alumni of Hawthorne, NJ, the Skyliners of New York City as well as a number of local organizations. A former member of the Hendrick Hudson Rod and Gun Club, Al loved the outdoors and was an avid sportsman and conservationist.

Funeral services will be private at the convenience of the family.

To send flowers to the family or plant a tree in memory of Albert Richards, please visit Tribute Store

A Memorial Tree was planted for Albert
We are deeply sorry for your loss ~ the staff at Gordon C. Emerick ​Funeral Home
Join in honoring their life - plant a memorial tree
Services for Albert Richards
There are no events scheduled. You can still show your support by sending flowers directly to the family, or planting a memorial tree in memory of Albert Richards.
Visit the Tribute Store

Share Your Memory of
Albert
Upload Your Memory View All Memories
Be the first to upload a memory!
Share A Memory
Send Flowers
Plant a Tree