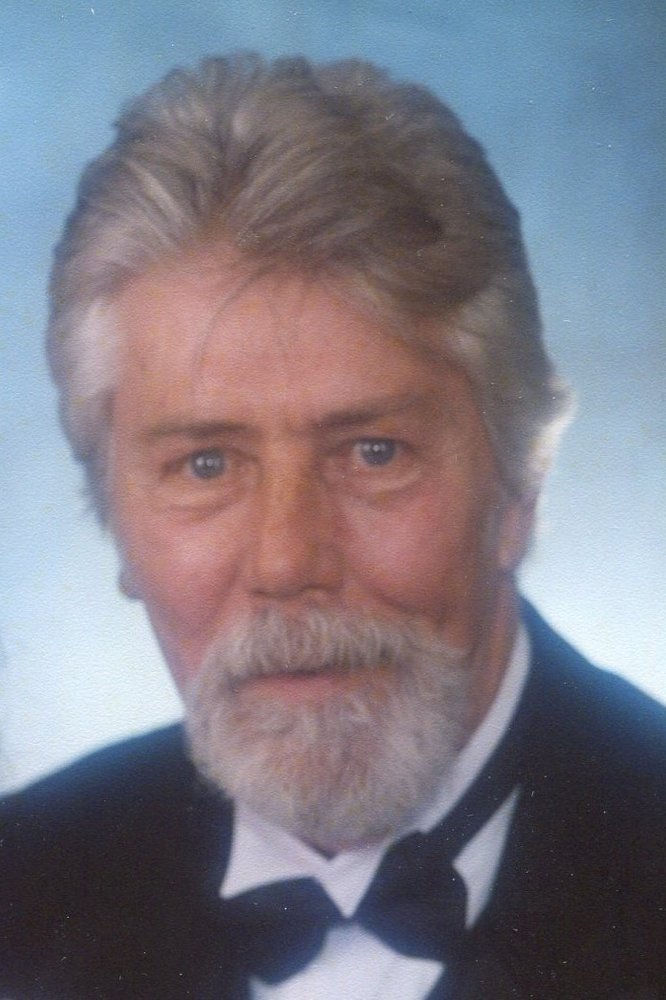 Please share a memory of Daniel to include in a keepsake book for family and friends.
View Tribute Book

Daniel J. Adams, 81, of Sweet Brier Dr., died on Friday Sept. 8, 2017 at his residence after a long, courageous battle with cancer surrounded by his loving family. He was born on Dec. 21, 1935 in Buffalo, NY and was the son of the late John and Elizabeth Weber Adams.  Daniel served in the United States Marine Corps during the Korean War from 1954-1962.  On special assignment, he once served as aide to the late Secretary of State, the Honorable John Foster Dulles.  He graduated from St. Joseph Collegiate High School, Buffalo and graduated from Canisius College in part through the Korean G.I. Bill.  He completed a course of study at Rutgers “School of Alcohol Studies”.

Dan was a lobbyist for the Brewing Industry his whole career.  Beginning with P. Ballantine & Sons, Inc., Newark, NJ.  He then spent many successful years with the United States Brewers Association (USBA), in 1967, first as Manager of Trade Relations, NY, NY then moving to Director of Advertising and Trade Relations, Washington, D.C., before serving as Regional Vice President Public & Governmental Affairs, Albany, NY until 1986.  In 1986, he formed his own Association, Daniel J. Adams Associates, where he continued to Lobby for Breweries and other major industries until he retired at the age of 75.

Daniel made many trips to his dear friend Henry King’s orphanage in Hondorus to assist in the clothing, feeding, cleaning and sheltering of many homeless children.  He enjoyed hunting, fishing, boating, and sporting events, but his greatest joy was spending time with his family, particularly his many grandchildren.

He was predeceased by his sisters, Joan Schnitter and Arleene Dowd and a great-granddaughter.

Funeral will be held Thursday morning at 9:00 am from Corpus Christi Church in Ushers where the Mass of Christian Burial will be celebrated.

Interment with full military honors will be in the Jonesville Cemetery, Jonesville, NY.

To send flowers to the family or plant a tree in memory of Daniel Adams, please visit Tribute Store
Wednesday
13
September

Share Your Memory of
Daniel
Upload Your Memory View All Memories
Be the first to upload a memory!
Share A Memory
Send Flowers
Plant a Tree