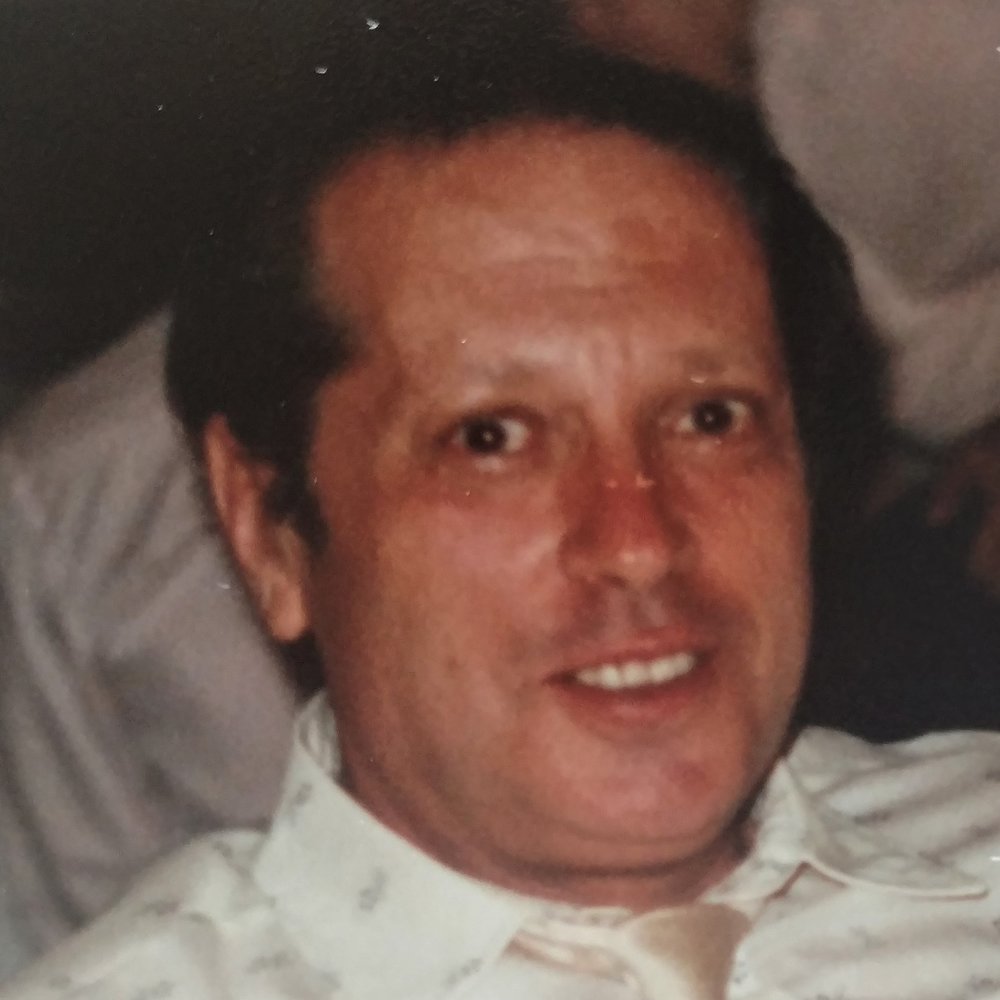 Please share a memory of Mario to include in a keepsake book for family and friends.
View Tribute Book

Mario Antonio Balducci, 80, of Clifton Park., died on Thursday Sept. 14, 2017 at the Glendale Nursing Home with his loving family by his side.  He was born on Jan. 4, 1937 in Guastameroli, Italy and was the son of the late Antonio and Violanta (Paolini) Balducci.

Mario came to the Unites States in 1962, first moving to Arizona and then residing in New York State 8 months later.  He retired from Price Chopper Super Market in Schenectady where he had been a butcher for over 30 years. Mario was a game enthusiast who enjoyed the Saratoga track.  He had a passion for reading, classical music (Mozart especially), watching old films, and doting on his 4 canine grandchildren.  Due to being in a wheelchair for the past 7 years, he was restricted to many of the physical activities he enjoyed, but it did not restrict him from enjoying times with his family and friends.

He is the beloved husband of Giuditta (Lanci) Balducci; devoted father of Julia (Mark Crannell) Balducci of Clifton Park and the late Iolanda Balducci; brother-in-law of Mario and Carmela Talone of Colonie; uncle of Vince (Patty) Talone of Guilderland; several cousins, nephews, and nieces residing in the Albany, NY area, Italy, and Brazil.

Funeral services will be private at the convenience of the family.

To send flowers to the family or plant a tree in memory of Mario Balducci, please visit Tribute Store

A Memorial Tree was planted for Mario
We are deeply sorry for your loss ~ the staff at Gordon C. Emerick ​Funeral Home
Join in honoring their life - plant a memorial tree
Services for Mario Balducci
There are no events scheduled. You can still show your support by sending flowers directly to the family, or planting a memorial tree in memory of Mario Balducci.
Visit the Tribute Store

Share Your Memory of
Mario
Upload Your Memory View All Memories
Be the first to upload a memory!
Share A Memory
Send Flowers
Plant a Tree