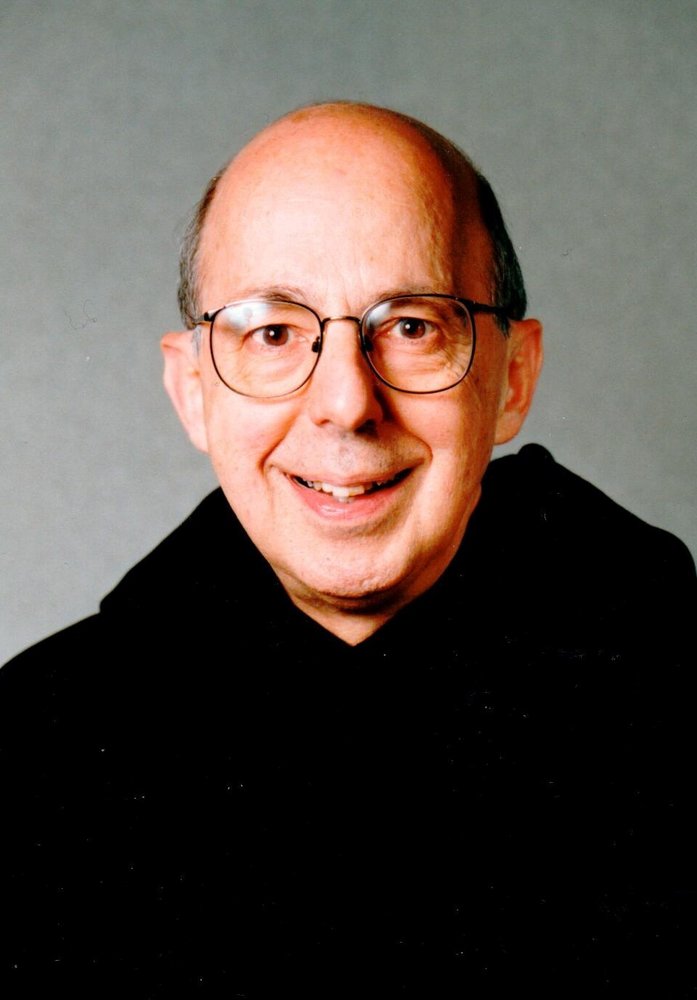 Father Alfred J. Ellis, O.S.A. was born on December 8, 1933, in Carthage, New York, the son of Toufee Ellis and Angèle Hobieche. He had three brothers, one of whom is Kail C. Ellis, O.S.A. of our Province, and two sisters. He was baptized in Saint James the Minor Church, Carthage, New York, and his elementary and high School education was at the Augustinian Academy, Carthage. Al entered the Order as a novice in 1954 and after a year at Good Counsel Novitiate, New Hamburg, New York, he professed simple vows on September 10, 1955. He then went to Villanova University where he received a BA in Philosophy in 1959. He professed Solemn Vows on September 10, 1958. He pursued theological studies at Augustinian College, Washington, DC, and received an MA in Religious Education in 1963. He was ordained to the priesthood on February 9, 1963, at the Saint James the Minor Parish, Carthage, by Bishop Stanislaus Brzana.

Father Al volunteered for ministry in the Province’s foreign missions in Botha Hill, South Africa in 2005 and remained there until 2008. He returned to the United States and served once again at Saint Augustine Parish, Troy, New York. On December 14, 2011, he retired to Saint Thomas of Villanova Monastery, Villanova, Pennsylvania.

Father Al Ellis was a gentle man who often displayed a playful spirit in the company of his fellow friars. He was precise, orderly, prayerful and responsible in all of his duties and in his retirement years in the Villanova Monastery enjoyed the companionship of his religious brothers and the attentiveness of the nursing staff. He passed away on Thursday evening, April 4, 2019. He was 85 years old and was a professed member of the Order for 63 years and a priest for 56 years. He was predeceased by his parents along with his brother Delor Ellis and his sister, Sr. Marie Angele, SSJ.

To send flowers to the family or plant a tree in memory of Alfred Ellis, OSA, please visit Tribute Store
Tuesday
9
April

Share Your Memory of
Alfred
Upload Your Memory View All Memories
Be the first to upload a memory!
Share A Memory
Send Flowers