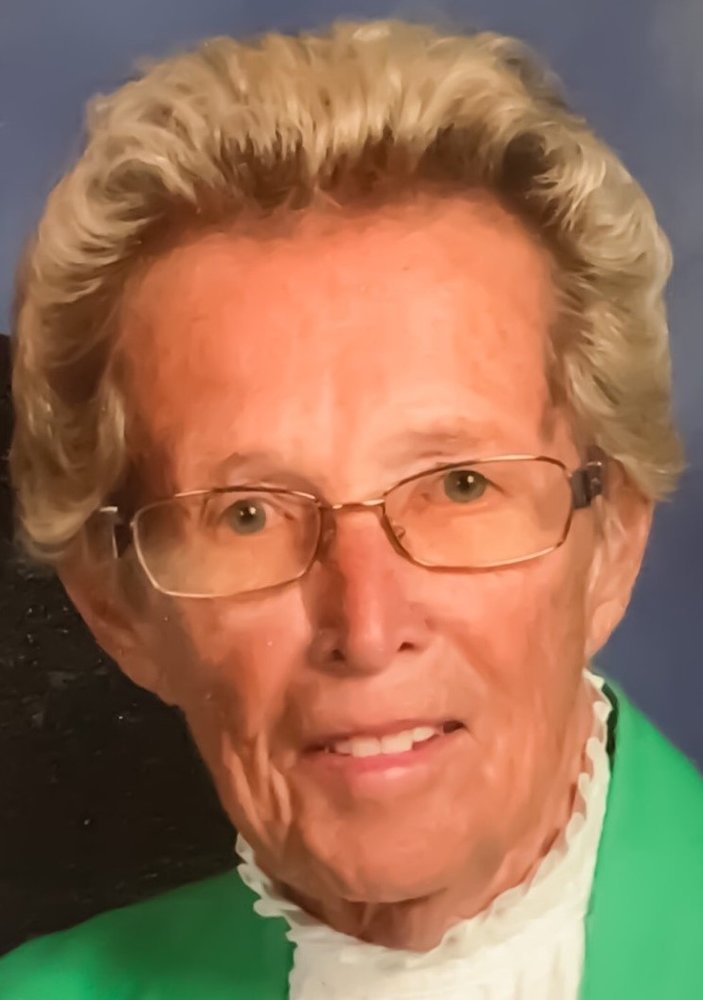 Born in Albany, she was the daughter of the late Thomas and Margaret Riley Scullen, and attended the Academy of Holy Names before graduating with the Class of 1948 at Cohoes High School.  She was a proud graduate of Russell Sage College where she was active in the Alumni Association and also a member of the Board of Trustees.

Mrs. Bartis began her career in 1953 as a Physical Education Teacher with the Troy City  School District.  Jane went on to work at Hoosic Valley Elementary School where she taught second and fourth grade.   While at Hoosic Valley she was instrumental in organizing the annual Red Cross Blood Drive, a strong voice in the teacher’s union and a faithful advocate for all her students.    She was known throughout the community as a 4H leader, member of the Bedford Ashley Homemakers,  swim instructor for the Learn to Swim Program and real estate agent for Bryce Realty.  Jane was a talented seamstress and spent countless hours creating handmade sweaters and beautiful quilts.  She also loved to spend time at Glen Lake and Port Charlotte, Florida.

Interment following the Mass will be held in Oakwood Cemetery, Troy.

In lieu of flowers, the family desires that memorial contributions be made to the Zillah  Herrington Literacy Program, ℅ Hoosic Valley PTO, 2 Pleasant Avenue Schaghticoke, NY 12154,  in memory of Jane Bartis.

Funeral arrangements have been entrusted by the family to the White - Sanvidge Funeral Home, 58 Leversee Road (RT-40 in Speigletown), Troy, NY 12182.

Please feel free to "Add Condolence" or "Send Flowers" by using the tabs below.

Share Your Memory of
Jane F.
Upload Your Memory View All Memories
Be the first to upload a memory!
Share A Memory
Send Flowers