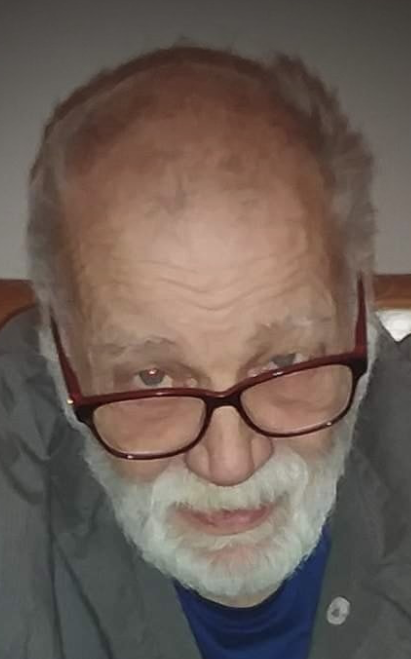 Wallace G. “Wally” Griffin, 70, of Lansingburgh, entered into eternal life surrounded by and in the loving care of his family at home on Monday, August 5, 2019.

Born in Glens Falls, NY, he was the son of the late Wallace Leon Griffin and Eleanor O’Dell Griffin and was educated in the Argyle Central School District.

Wally had been the Station Attendant at King Fuels on Second Avenue in Lansingburgh and had previously been employed at National Hanger and CARCO.

Wally loved his New York Giants, fishing, Cossayuna Lake campgrounds where he was known to have stomped around forever, was a junk-food junkie, loved building street-rods with his brother-in-law Kevin but most of all spending time and playing with his grandchildren who affectionately called him, “Poppy”.

His family wishes to offer their most sincere gratitude to the Shriner’s Hospital for their years of exceptional dedicated care and support as well as to Capital Cardiology, particularly Dr. Robert Benton and to all of their friends and family for their continued support, love and care of Wally.

The family desires that memorial contributions be made to the Shriner’s Hospitals For Children, 516 Carew St., Springfield, MA 01104, in memory of Wallace G. Griffin.

Please "Send Flowers" or "Add Condolence" by using the tabs below.

Share Your Memory of
Wallace
Upload Your Memory View All Memories
Be the first to upload a memory!
Share A Memory
Send Flowers