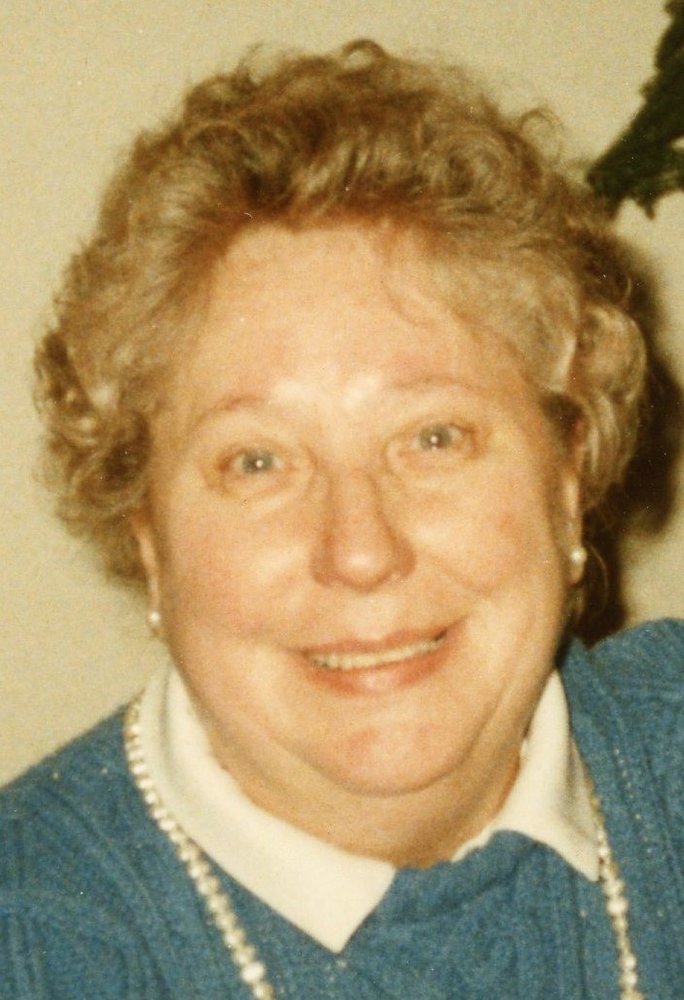 Elizabeth Kay Putnam (Zamjohn), 88, passed away peacefully on August 15, 2019 at Saratoga Hospital in Saratoga Springs, NY. She was predeceased by her husband, Ronald P. Putnam, Sr.

Elizabeth worked in the Payroll and Pensions Department for General Electric in Schenectady, NY. After almost 30 years, she retired in 1986. She was an active and much-loved member of the Grace Community Church.

Born and educated in Schenectady, NY on March 5, 1931, she was the daughter of John and Jessie Allen Zamjohn. She had one sister, the late, Barbara Scrafford (husband, Donald) and one brother, Edward (Charlene) Zamjohn).

Share Your Memory of
Elizabeth
Upload Your Memory View All Memories
Be the first to upload a memory!
Share A Memory
Send Flowers