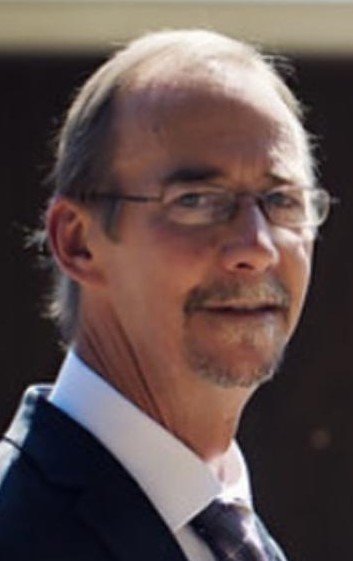 Jack worked as a machinist until 1980 when he opened his own machine and welding job shop.  He was an incredibly talented machinist and welder and an Indian motorcycle restoration specialist.

He lived a full life the way he wanted, regardless of what social norms dictated.  He loved God, family, and Country, and believed that was the order in which to live life.  He was passionate about the constitution, bible and Indian motorcycles.  He loved spending his time with his children and playing with his grandchildren.  He was a wonderful, loving Papa.  His final days were spent surrounded by family and friends that he touched throughout his life.  Jack will be greatly missed and forever loved.

A celebration of life for friends and family will be held at The Knight of Columbus, 328 Troy Schenectrady Road, Latham, NY 12110 following the visitation.

To send flowers to the family or plant a tree in memory of John Grimes, please visit Tribute Store
Friday
1
November

Share Your Memory of
John
Upload Your Memory View All Memories
Be the first to upload a memory!
Share A Memory
Send Flowers