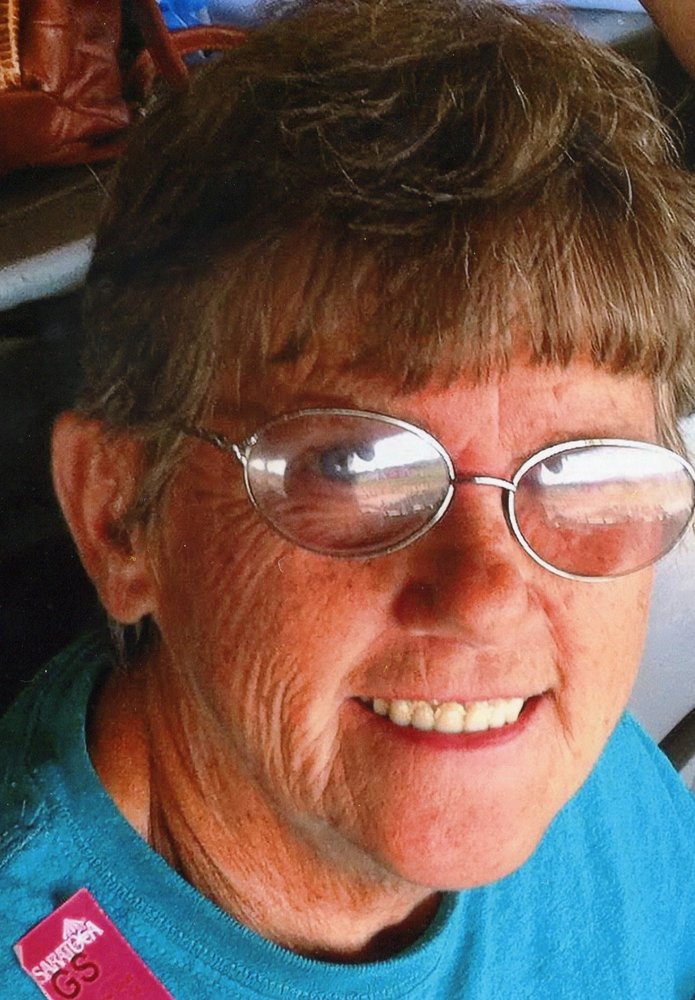 Althea L. Dromgoole, 71, of Bayberry Dr. died on Tuesday Nov. 5, 2019 at the Stanton Nursing and Rehabilitation Center in Queensbury, NY.  She was born on Feb. 27, 1948 in Allentown, PA and was the daughter of the late Robert Roberts Sr. and Anna Seneca Roberts.  Althea was a graduate of Central Catholic High School in Allentown and was the beloved wife of the late Richard  H. Dromgoole.  She had been a cleaner at the Teresian House in Colonie for over 18 years.  She loved to dance and was so devoted to her husband Richard.  She had been a communicant of St. Edward the Confessor Church in Clifton Park.

She is the dear sister of Ronald Roberts, Robert J. (Fe) Roberts, Jr., Marlene Knappenberger and the late Leroy Roberts and Anthony Roberts.

Interment will be in Memory Gardens in Colonie, NY.

Share Your Memory of
Althea
Upload Your Memory View All Memories
Be the first to upload a memory!
Share A Memory
Send Flowers